One broken man who threatens to destroy it all. 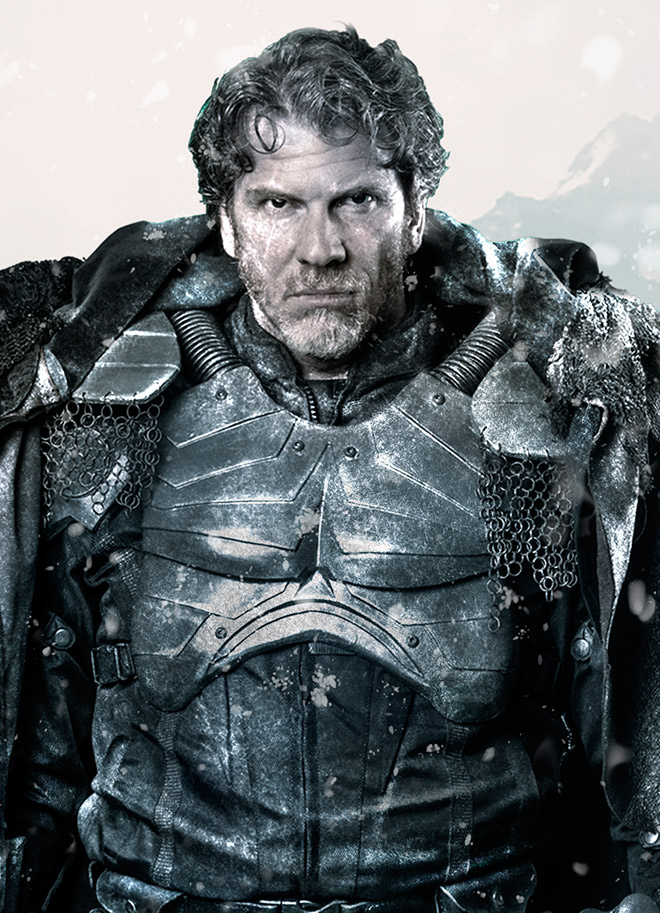 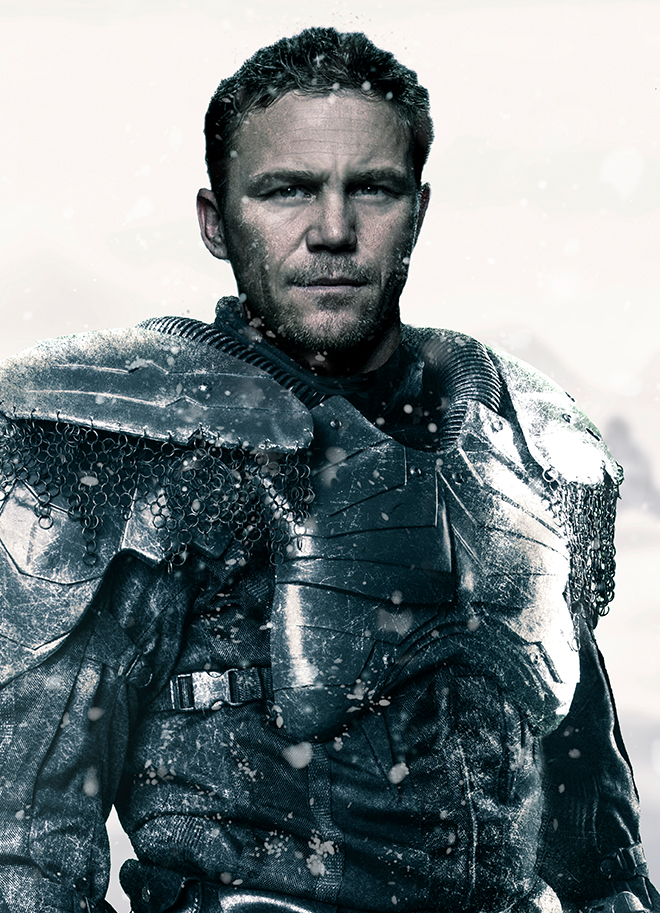 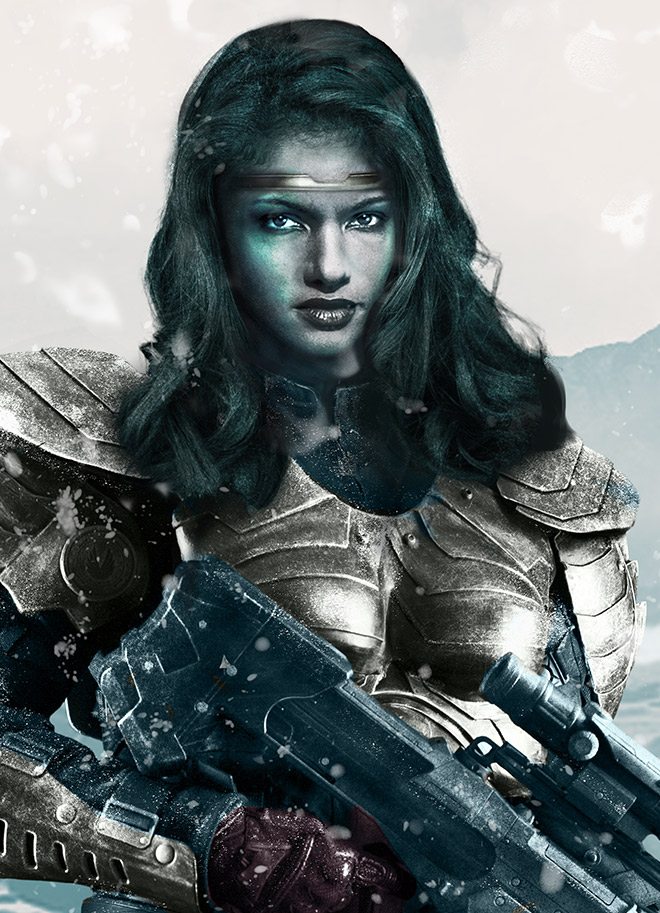 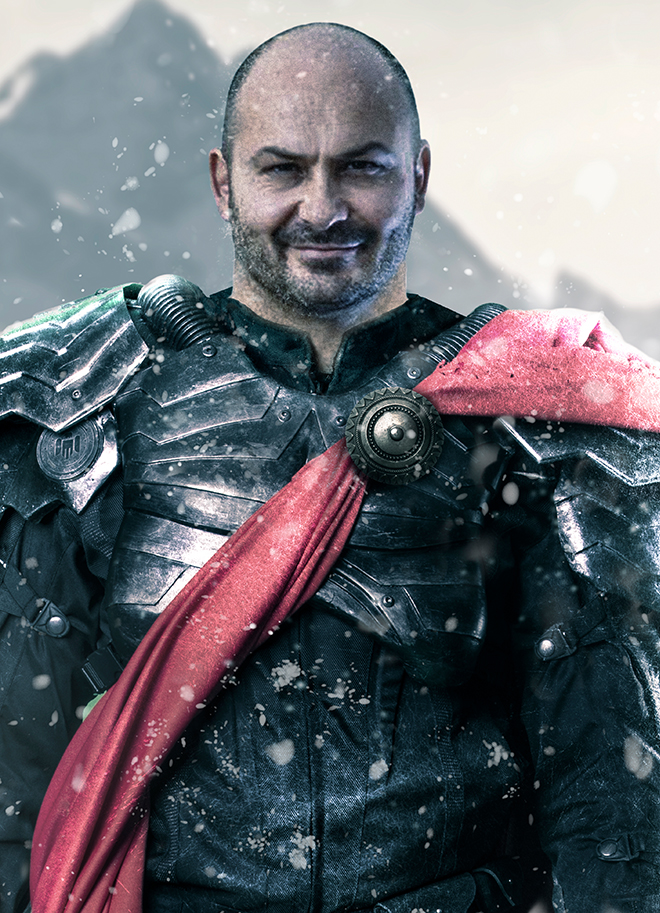 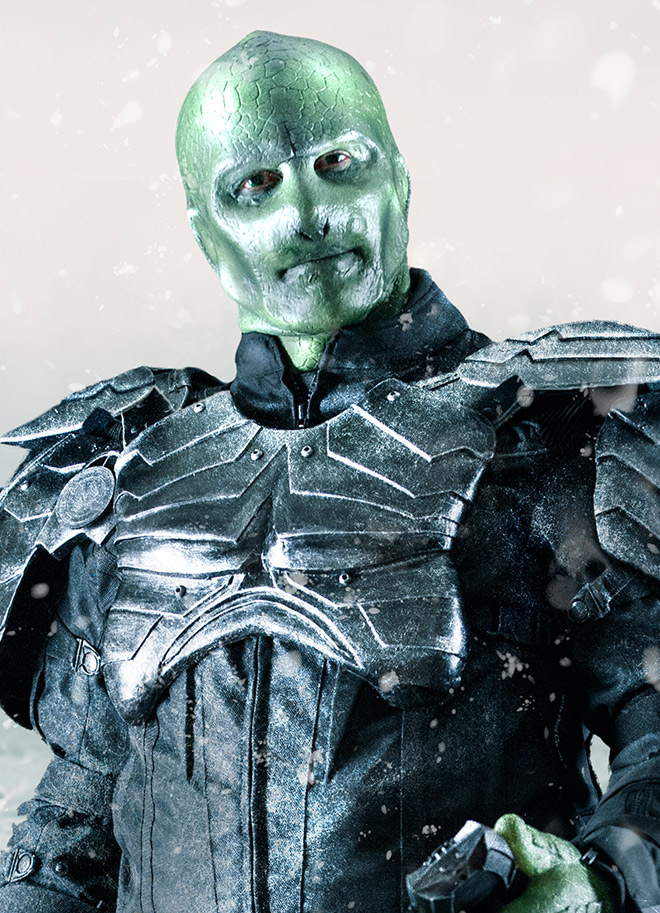 When Tom Garrison, elite special forces commander, uncovers an insidious military conspiracy, his family are brutally murdered. Now a vengeance-fuelled outlaw, he is being hunted by the same ruling system he once swore to protect. They will stop at nothing to silence him, but if it's war they want, then it's war they'll get!

The year is 2037. It’s been 15 years since humanity learned they are not alone in the Universe.

The Earth has been conquered by the Imperium, an alliance of ancient Varkarian houses that controls a gate system allowing travel between the seven solar systems.

Empress Morgana, the Imperium's half-breed ruler, is determined to avoid a return to the Gate Wars that killed her family and ravaged the systems, but corruption runs deep and the atrocities committed during the Gate Wars have sparked a rebellion hellbent on burning the Imperium to ashes.

Kaylen Sen, son of the rebel leader Orion, wants nothing more than to kill Varkarians and destroy the Imperium once and for all. But to take his father's place he must first prove himself in combat and even with a lifetime of training, it may not be enough.

Nolan Lore, Varkarian War Advisor to the Empress, has been planning for what is to come longer than recorded human history. If he succeeds, he will bring about an end that is far worse than war, but before he can implement his final plans, he must sever some unexpected loose ends.

As the end approaches only one thing is certain…

Garrison7 is a non stop Action Adventure. Don't just take our word for it see what the one of the stars from Game of Thrones had to say.

Garrison 7 - The Fallen is quite simply a cracking read. Scott Brewer and Kynan Waterford have brought to life worlds and characters in the manner that Frank Herbert did with Dune. I couldn’t put the book down! I can’t wait for book two. Come on guys. Hurry up!!”
~ Ian Beattie - Game of Thrones